Bitcoin is a form of currency, known as a cryptocurrency, which is similar to the former US “Gold Standard” currency, but operates like its own internet and is the world’s first free market, decentralized global currency. Bitcoins can be exchanged for other currencies, goods or services.

Bitcoin should be thought of in layers since it offers much more than standard currencies.

Where do Bitcoins come from?

Bitcoins are created out of thin-air through an open-source computer mining system similar to a lottery, yielding a commodity like gold.

I’ll now try to explain the key words here “lottery” and “gold” as they relate to Bitcoin mining.

“Lottery” meaning that your computer is basically trying to decipher a a large number before anyone else on the mining network does. Each time your computer gets the string correct before anyone else, a new block is created and 12.5 BTC (currently) is awarded to the miner or pool (group of miners). But this isn’t a normal lottery. This lottery is millions of times more difficult than a normal lottery, thus why miners spend a lot capital on new hardware for mining. Therefore, the faster your system can mine the higher probability you will be rewarded. Rewards for mining a block decrease in half every 4 years making bitcoin finite in creation.

“Gold” meaning only 21,000,000 Bitcoins will ever be created just as only X amount of gold will ever be discovered on Earth. Thus, this form of payment tends to see an opposite affect of that which you are used to. Bitcoins become worth more as time goes on (finite supply) vs. traditional currencies today which lose more value as time goes on (infinite supply; central banks can print money at their discretion, and they do).

How do Bitcoins work?

Bitcoins are bit more different than a standard currency since it has it’s own built in transaction system through its mining process. If the dollar, gold and visa had a baby we’d call it Bitcoin.

How are Bitcoins stored?

Bitcoins are stored on wallet which essentially serving as their own bank for the user. A wallet program is provided by the Bitcoin network which allows users to transfer bitcoin between one another. Wallets can be stored in a variety of ways:

Bitcoins are stored on the blockchain so they’re essentially like cloud money. Your accessing the rights to them when you exchange them through a wallet or service provider.

How do Bitcoins have a real world value?

As Bitcoins continue to be mined they begin to create more value since more and more people begin to own them. You can kind of think of them as trading cards or beanie babies. The longer you hold onto these things the more value they tend to take on as more and more people begin collecting them. The biggest difference is you can’t take your Babe Ruth rookie card to the car dealership and trade it for a car because it’s not a universal means of exchange like Bitcoins or a credit card. You have to go through the painstaking process of finding a buyer and turning that card into money. Bitcoin itself has consolidated that process.

People worked hard for months or years to mine these things, investing time, hardware, and energy in the process. This is where the initial value of the currency is born, since time and money was used to create them.
Put yourself in the shoes of a miner: you invest time, money and brainpower into mining these coins against thousands of other people around the planet. You’re not just going to give them all away for free. Everyone wants to get their money back from an investment, so people started exchanging Bitcoin for different things including currencies like the US dollar and the Euro. In return this allowed new people outside of the mining ring to collect and exchange Bitcoin, thus the currency began to grow which started to create a networking effect.

Now normal everyday people are exchanging cash for Bitcoins, wondering what the hell can I do with these things?

Why are people investing so much money into Bitcoin?

Because it’s like gold, or more accurately, the gold of the Internet. As long as people trust that this currency has value, people will continue to invest in Bitcoin. Bitcoin is open-source software, so it has no central control with corrupt bankers and politicians, just really smart people working for free to keeping it running.

Given all the problems we see in world economies, people are rapidly beginning to lose faith in conventional legal tender like the EUR and USD. Governments have demonstrated that they can seize your bank-accessible assets if necessary. With Bitcoin, this is not possible as they have no access to your funds. Your Bitcoin wallet is essentially your own bank. It’s similar to the idea of people stuffing cash into their mattresses, except this is a lot more profitable and accessible. People will perhaps one day refer to this era as the gold rush of the 21st century.

Bitcoin or cryptocurrencies are not an easy thing to wrap your head around. Imagine trying to explain the internet to someone who lived in the 70′s, they might think they get it, but without actually experiencing it, they’d never truly understand. So dive in because this idea is spreading and I don’t believe cryptocurrencies like Bitcoin are going anywhere. I’m having a hard time wrapping my head around what the world may be like 5-10 years from now if cryptocurrencies really do take off, but I’m excited for the possibilities.

Whomever Satoshi Nakamoto is, they’re a freaking genius and a humanitarian in my opinion.

For a more technical explanation, see the official PDF on the original whitepaper on Bitcoin here at http://bitcoin.org/bitcoin.pdf.

Read Matt deCourcelle’s answer to, “A Beginner’s Guide to Bitcoin” on Quora. 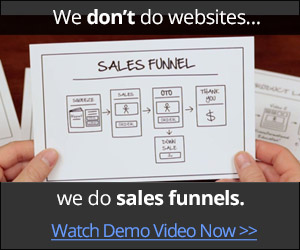 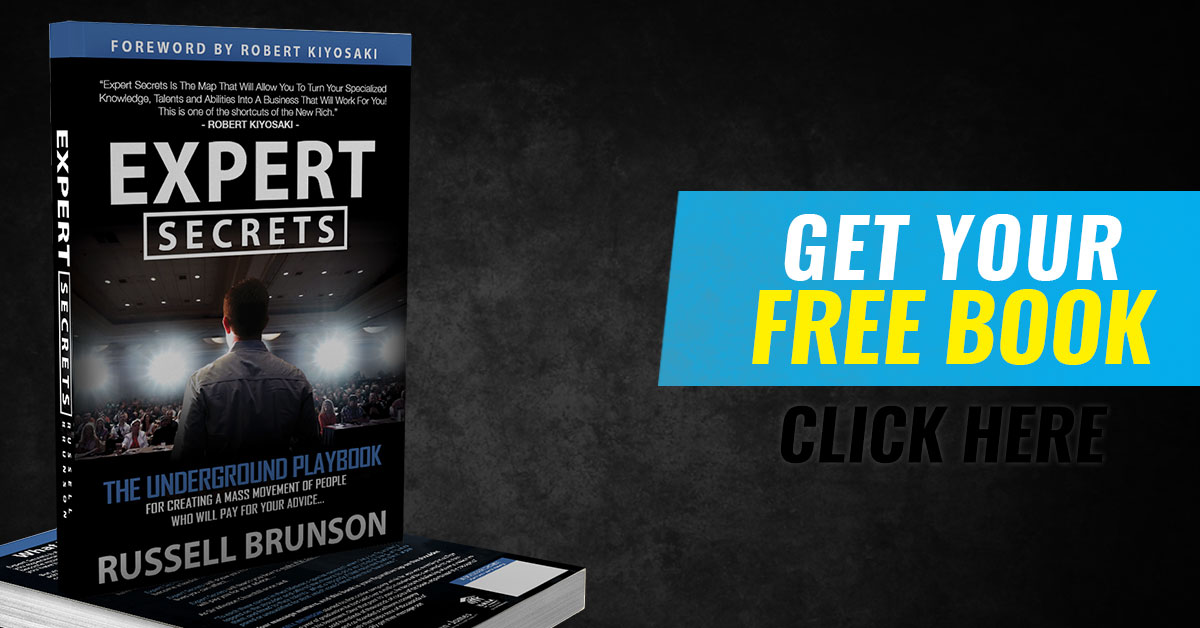 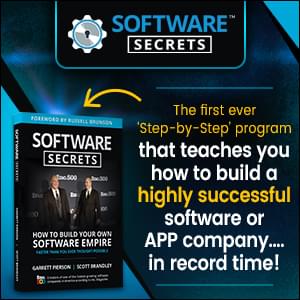 Start a Blog at WordPress.com.